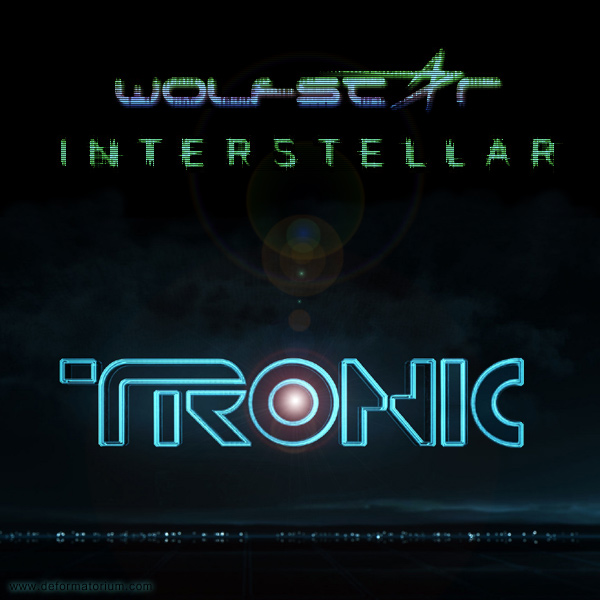 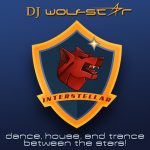 I make no secret of the fact that I’m a huge fan of Daft Punk. So when I heard they were taking on the soundtrack for the sequel to one of my favorite childhood movies I could not have been more stoked. The original Tron movie was ahead of its time, and had ideas that the technology of the early 80’s couldn’t quite realize. More than 25 years later, its sequel, Tron: Legacy, doesn’t have that problem – the new trailer is amazing, and inspired me to take a stab at how I would like the new soundtrack to sound.